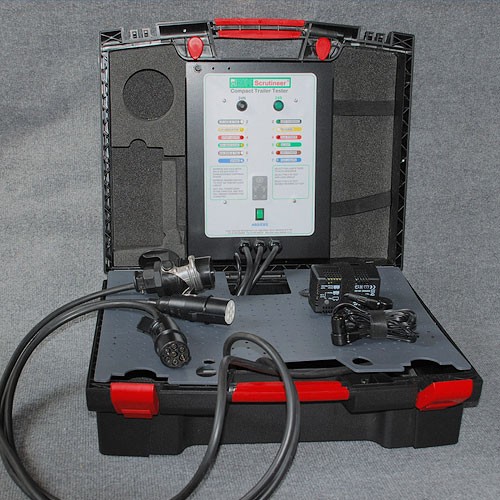 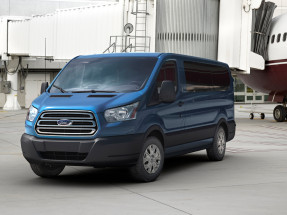 1965 wasn’t just the year that The Beatles released the album Rubber Soul, or even just the year that Winston Churchill passed away and a state funeral like no other was held in his honour, it was also the year that the Ford Transit was born! Yes, the nation’s favourite and most iconic van is currently celebrating its 50th birthday, and market leading vehicle manufacturer Ford certainly knows how to celebrate in style. As well as dedicating this blog entry to revelling in the history of the Ford Transit van, we reveal what Ford is doing to celebrate the anniversary of this commercial best seller and British van hero.

Where it all began

It was in October 1965 that the Transit rolled off the production line and onto our roads. An inspiring sight for Ford, the Transit was designed and developed to replace the Thames 400E, offering something bigger, better and more adaptable. The Transit was the subject of the co-development partnership between Ford of Britain and Ford of Germany, and each combined their knowledge and expertise in what is now considered the hub of Ford’s early activity, the manufacturer’s Langley headquarters, also the site of Spitfire builds during World War II.

Its main competition at the time was the Bedford CA, however Ford used its American identity to pioneer something that was not only distinctive in design but a vehicle that was much more useful. The design itself used short V4 engines fitted at the front of the vehicle, which gave the van a greater loading capacity and transformed van use for businesses not just in the UK but around the world. It wasn’t just one model that made its way onto the light commercial vehicle market during that fateful month, Ford introduced panel van, pick up and minibus models to ensure at least one would work for their clientele, and as a result the Transit brand gained a bevy of loyal fans.

It wasn’t until 1978 that the second generation Ford Transit was developed and seven years later in 1985, Ford proudly announced that it had witnessed its two millionth Transit exit the production line. In addition to still being one of the most popular and best-selling commercial vehicles across Europe – some eight million Transits have been sold globally since its introduction in 1965 which equates to a customer buying a new van every 180 seconds during its lifetime – the Transit has a number of records to its name, including world records for endurance and towing.

To celebrate this momentous occasion, Ford has been honouring 50 years of Transit incarnations all over the world. The party began at the NEC Commercial Vehicle Show in Birmingham where the manufacturer showcased their full range of Transit vans, which included a golden van alongside four new models, namely the Transit, Transit Custom, Transit Connect and Transit Courier. Commemorations followed at events around the world, enabling Transit enthusiasts everywhere to join the celebrations.

Whilst the Transit is no longer manufactured in the UK, it’s safe to say that the Transit is still very much an icon that should be celebrated, and few vans in fact have made such an impact on the world and more specifically motoring history.